I’m lucky enough to have both a Raspberry Pi “Slice” media player and an Amazon Prime account but it’s not supported right out of the box. Here’s how I was able to set it up today.

Firstl make sure your Slice is correctly networked. Configuration is under Setup => OpenElec Settings.

Next you need to download a third-party add-on repository for Kodi. Download XLordKX Repo zip into a folder onto the Slice. I did this from another computer and copied it into a network share served from the Slice.

Now we can install the add-on. Setup => Add-on manager => Install from zip file. Then navigate to the file you downloaded and install it. Now Setup => Get Add-ons => XLordKX Repo => Video Add-ons => Amazon Prime Instant Video => Install

I set mine to Website Version: UK and left everything else as defaults. Feed it your Amazon username & password and off you go.

The navigation is a little flakey which is a common Kodi/XBMC problem but the streaming seems fully functional – no problems on anything I’ve tried so far. I also see no reason why this wouldn’t work on raspbmc or openelec on a plain old Raspberry Pi. Happy streaming!

HT https://seo-michael.co.uk/tutorial-how-to-install-amazon-prime-instant-video-xbmc-kodi/ where I found instructions for Kodi in general.

Today I spent 3 hours wrestling with a secondhand ipod Nano, 6th gen (the “6” is the killer) for a friend, trying to make it work happily with Ubuntu.

Having never actually owned an iPod myself, only iPhone and iPad, it was a vaguely educational experience too. I found nearly no useful information on dozens of fora – all of them only reporting either “it works” without checking the generation, or “it doesn’t work” with no resolution, or “it should work” with no evidence. Yay Linux!

There were two issues to address – firstly making the iPod block storage device visible to Linux and secondly finding something to manage the unconventional media database on the iPod itself.

It turned out that most iPods, certainly early generations, work well with Linux but this one happened not to. Most iPods are supported via libgpod, whether you’re using Banshee, Rhythmbox, even Amarok (I think) and others. I had no luck with Rhythmbox, Banshee, gtkpod, or simple block storage access for synchronising music.

It also turns out that Spotify one of my other favourite music players doesn’t use libgpod, which looked very promising.

So the procedure I used to get this one to work went something like this: 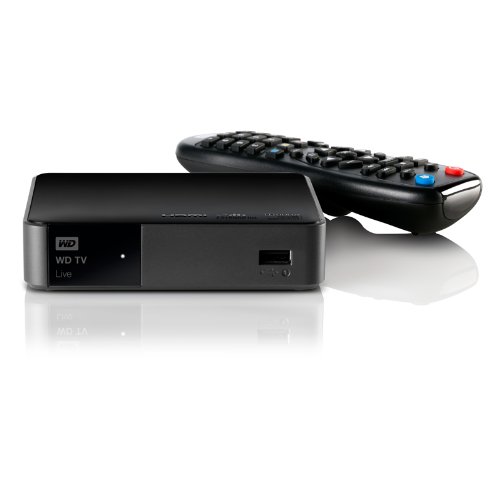 The upgrade itself went fine but (re)installed a few things I’d previously removed, things I didn’t want and things which break a few XBMC features. This is what I had to do to reset things:

It’s probably worth saying I use plain stereo output from the headphone jack, and a Grand Hand III VGA adapter rather than HDMI because my TV is about 9 years old.